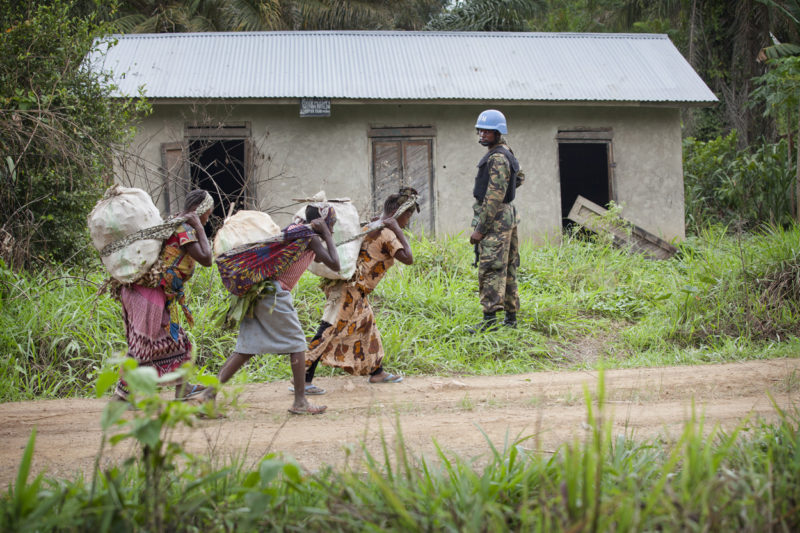 During the first half of March 2019, the Ugandan Allied Democratic Forces (ADF) rebels released dozens of hostages, often with messages to the newly-elected leaders of the DRC. On March 2nd, the ADF released seven men and seven women in Makembi, Beni territory. Three days later, seven women, one girl and fourteen men were released at Mayi-Safi, in the same territory. On March 11th, the rebels released twenty-three civilians in Maselele village, around 12 km east of Oicha, the capital of Beni territory. These releases, which began in February, were initially surprising, as the ADF had never officially taken responsibility for the deadly attacks around Beni and had never released hostages in such a dramatic fashion. Their messages included a proposal for a truce with the new Congolese president: they promised not to kill civilians if the new government leaves them alone

The ADF, via the released hostages, also requested the opportunity to meet  with President Felix Tshisekedi, who was visiting Beni from 16 to 17 April 2019, to give him their version of what led to the killings. Nonetheless, a few days before the arrival of the head of state, they appeared to carry out further attacks against civilians in Watalinga, where they killed eight civilians during the night of April 11th. For his part, the new president let it be understood during his visit to the United States that he is seeking American support to confront a group he considers to be linked to ISIS and that the Ugandan government could also support military operations in the DRC.

It is unclear whether the ADF have adopted a more peaceful stance following the transfer of power after the elections of last December, or that the hostage release is rather a diversionary maneuver issued to distract the Congolese army that has been attacking them since 2014.

As a reminder, the ADF never released the priests abducted at the Catholic parish at Mbau on October 19th 2012, or indeed most of the hundreds of other people who have been abducted by the group over the past years.  In October 2014, a series of massacres attributed to them began in the territory of Beni, although several other armed groups have also been involved in the killings. The Congo Research Group has published two investigation reports on this violence.